Keep that phrase in mind when thinking about how to get people to do what you want (without them even realizing it).

That’s what being influential is all about – and that’s what so many CX leaders need. Most companies don’t have big CX teams, so we need to persuade other people and teams to engage and join our efforts to create a customer experience that provides us a competitive advantage.

Most of us don’t realize the influence we can wield without any supervisory position, but some age-old guidelines can help. Think Dale Carnegie. That’s right – go old school.

Mr. Carnegie originally published his book, How to Win Friends and Influence People, in 1936, but the advice still applies. See his Fundamental Techniques in Handling People below:

These ideas definitely shaped two of the five suggestions for how CX leaders can become more influential: “find your allies” and “make everyone else look good.”

When you get frustrated with not making as much progress as you’d like, revisit Dale’s wise words. Perhaps the simplest piece of advice he offers is this: appeal to someone with the term “do me a favor” as opposed to directly asking for something which does not offer the same feeling of importance to the recipient of the request. I use this – it works. Do me a favor and try it out.

Join Walker CEO and Chairman Steve Walker every week for thought leadership on experience management from experts across the globe. 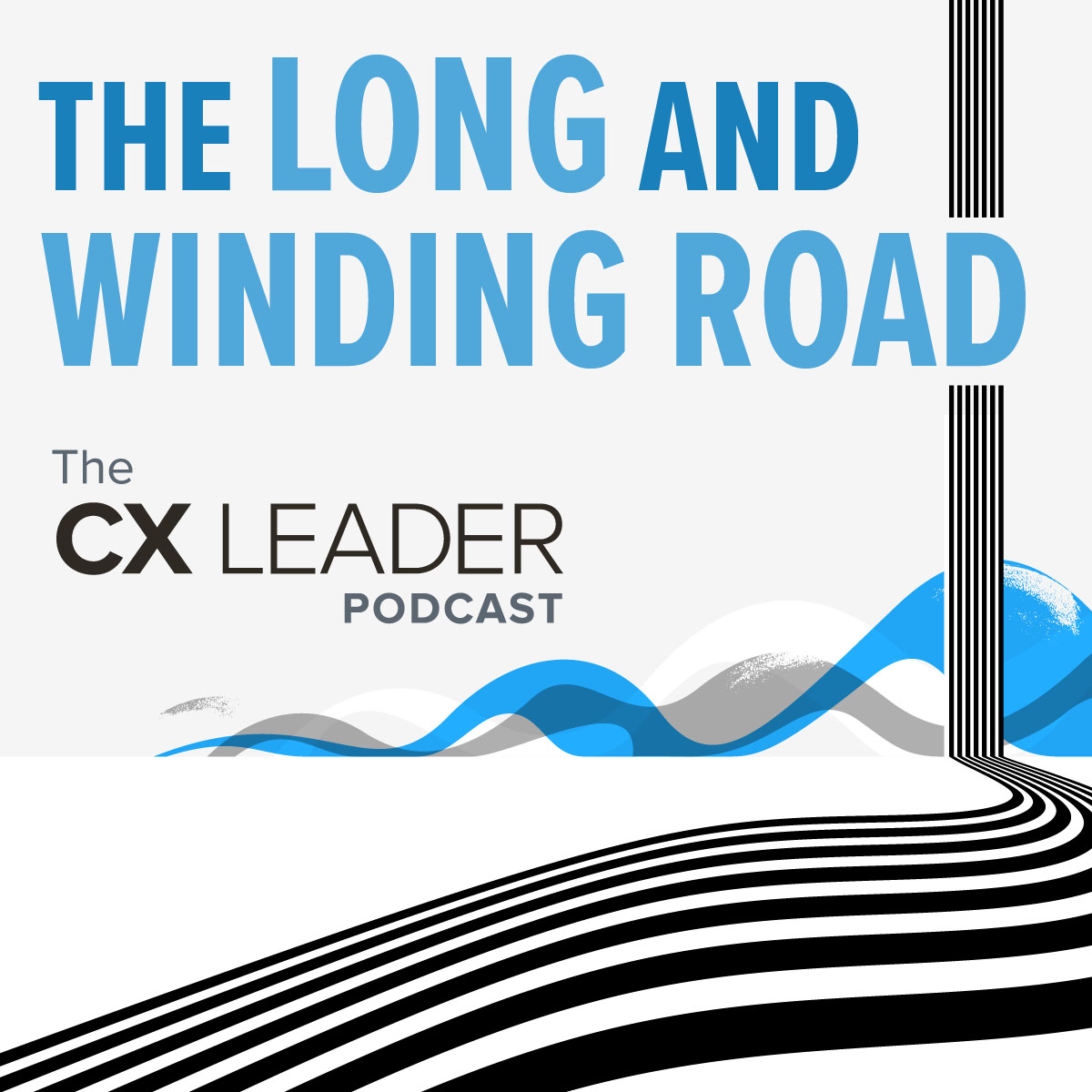 Ready to take your experience management to the next level? Contact us today and a Walker expert will be in touch!

Complete the form below and an Walker expert will contact you.

Need to talk to someone sooner? Call, email, or message us!